Catch ***** is a response to the current state of public sculpture and other art works in the city of Trenčín. At the time they were created, these works were designed as a “humanizing” element of predominantly panel house construction. The post-war period, ie the second half of the 1960s to the 90s, was a period of strong normalization. Clearly, however, it was the richest period for the creation of public works of art, but in the current political and social situation public access to the works is largely indifferent. Our intention is therefore to alert the public to the presence of these works, to gradually map them all, but also to critically evaluate them and to find a way to continue working with them. 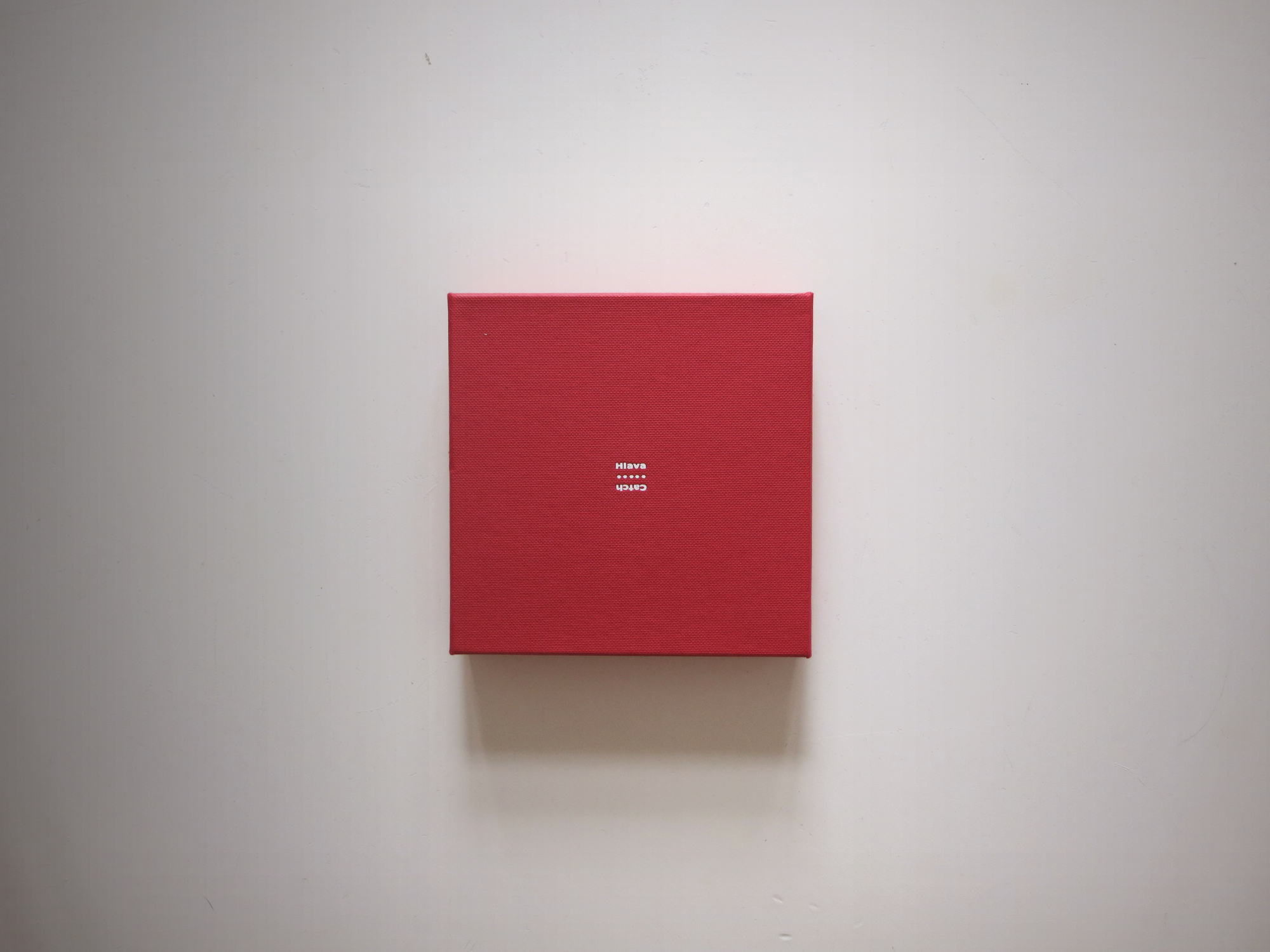 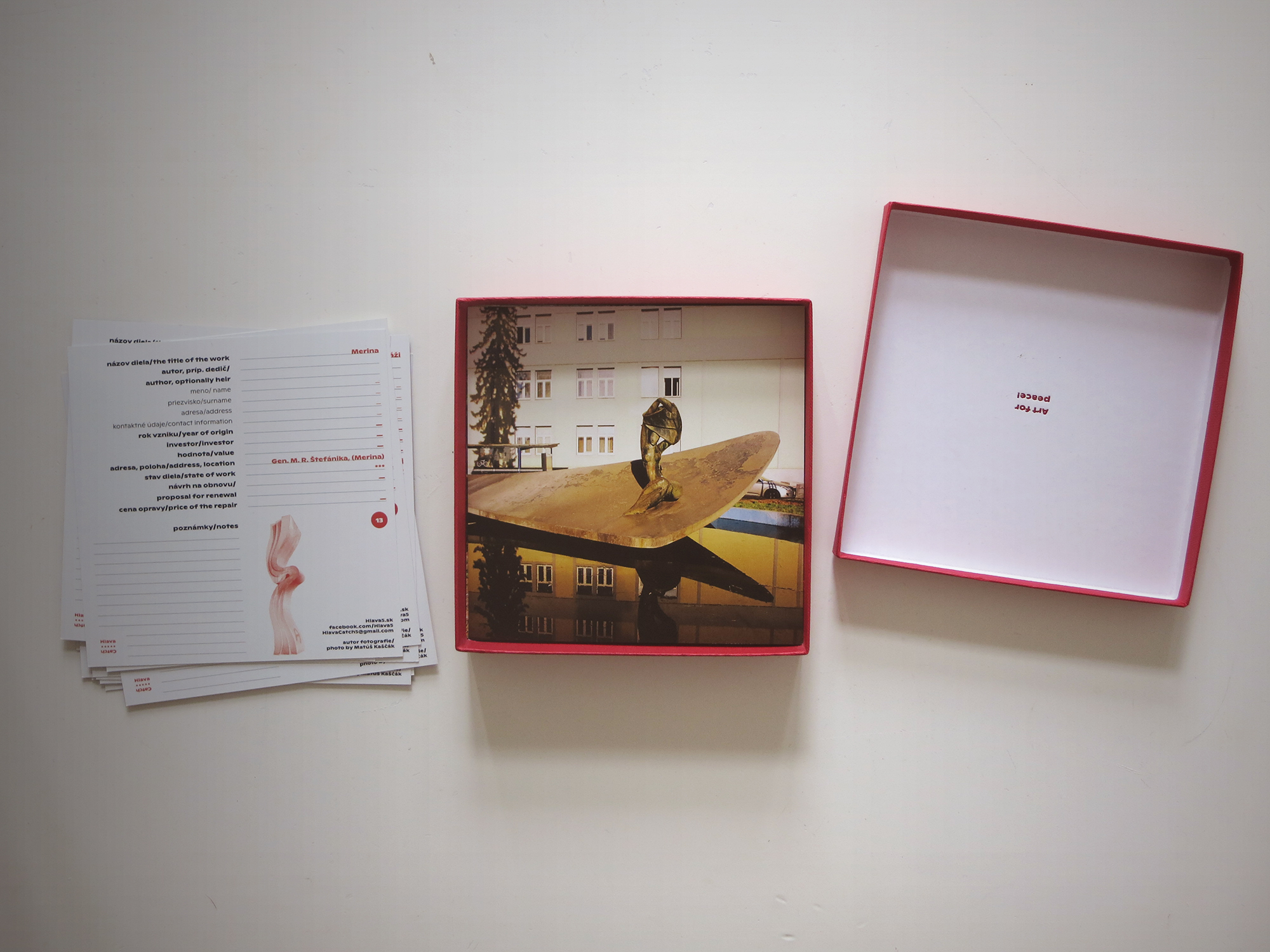 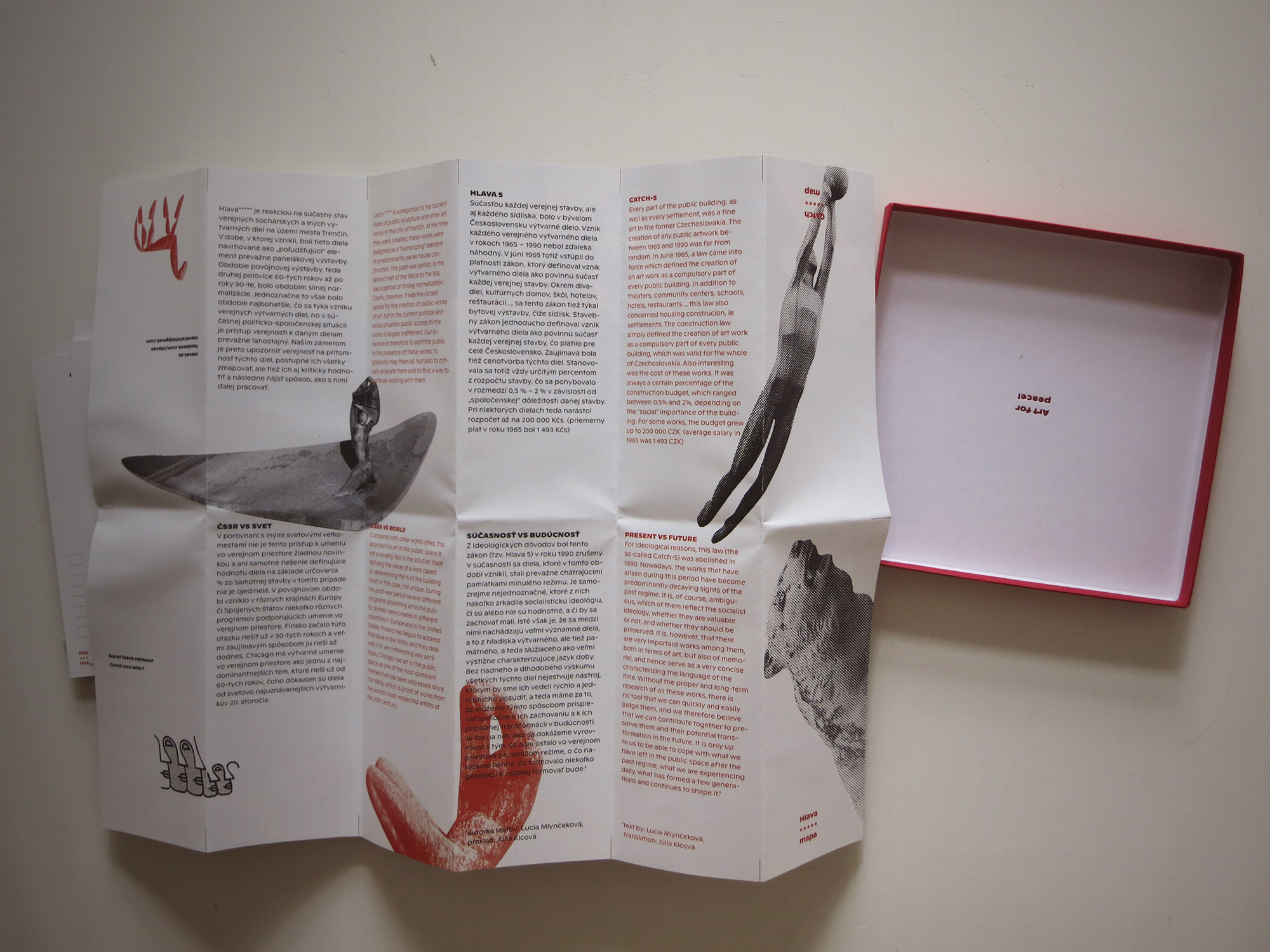 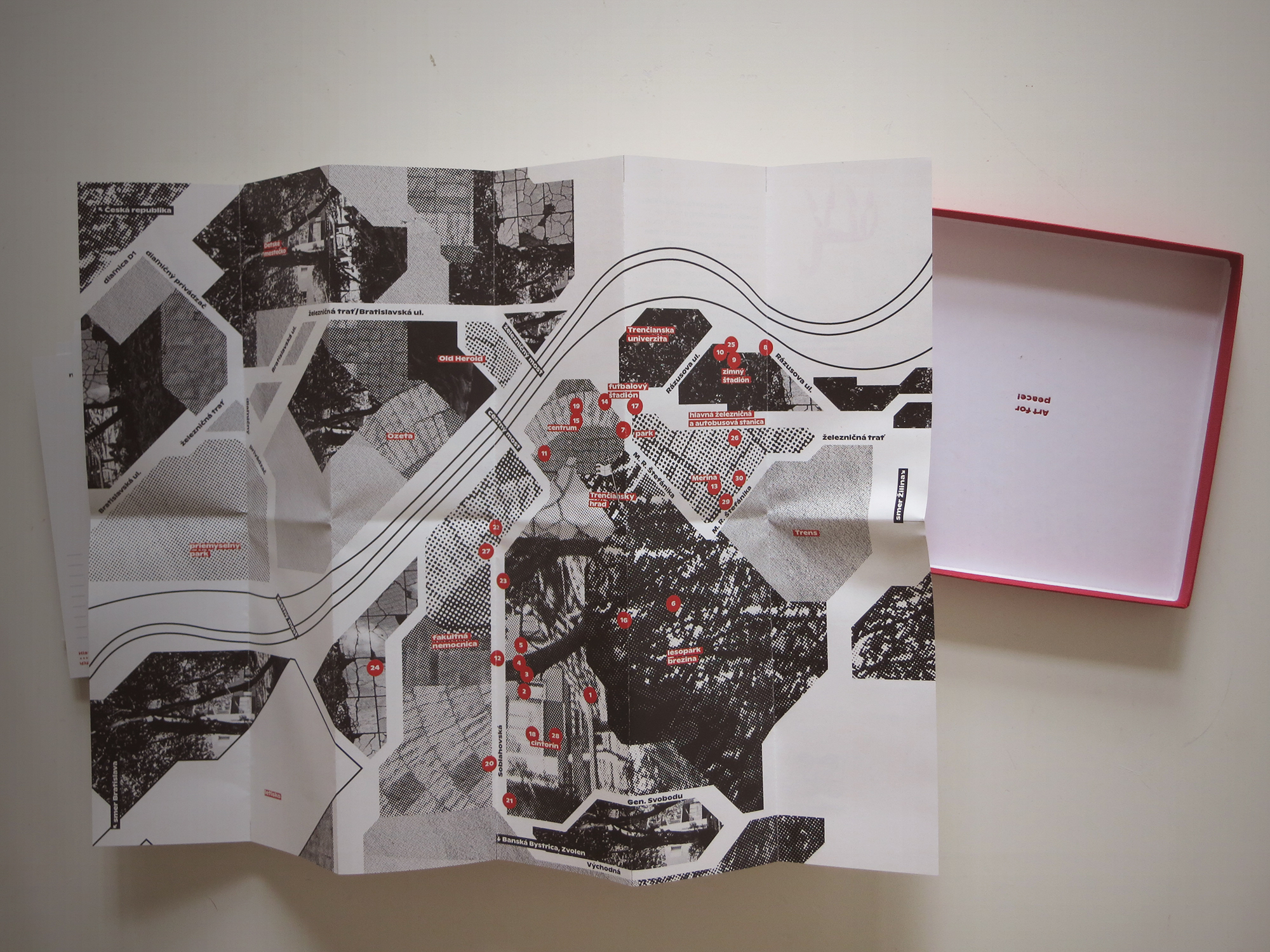 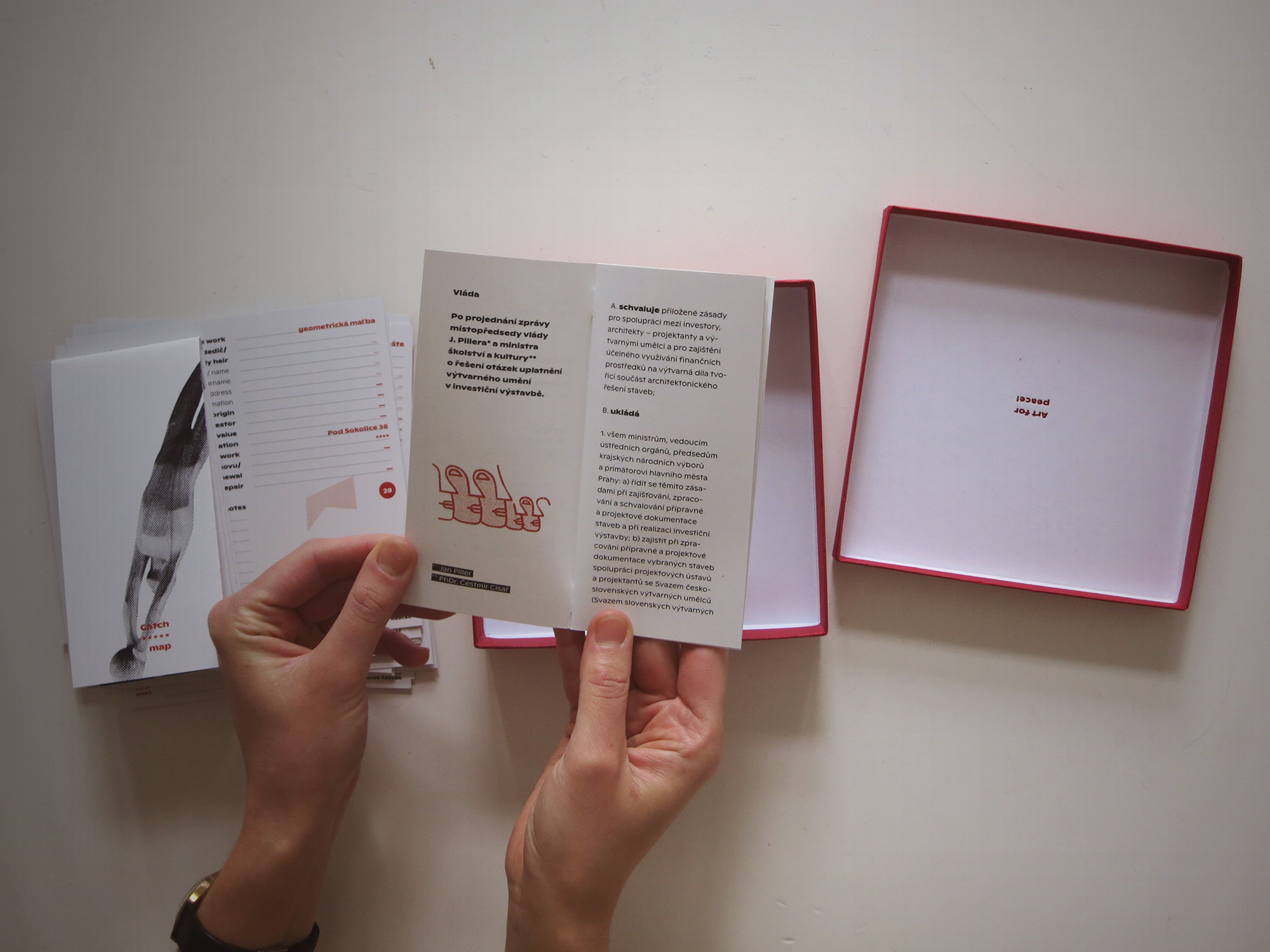 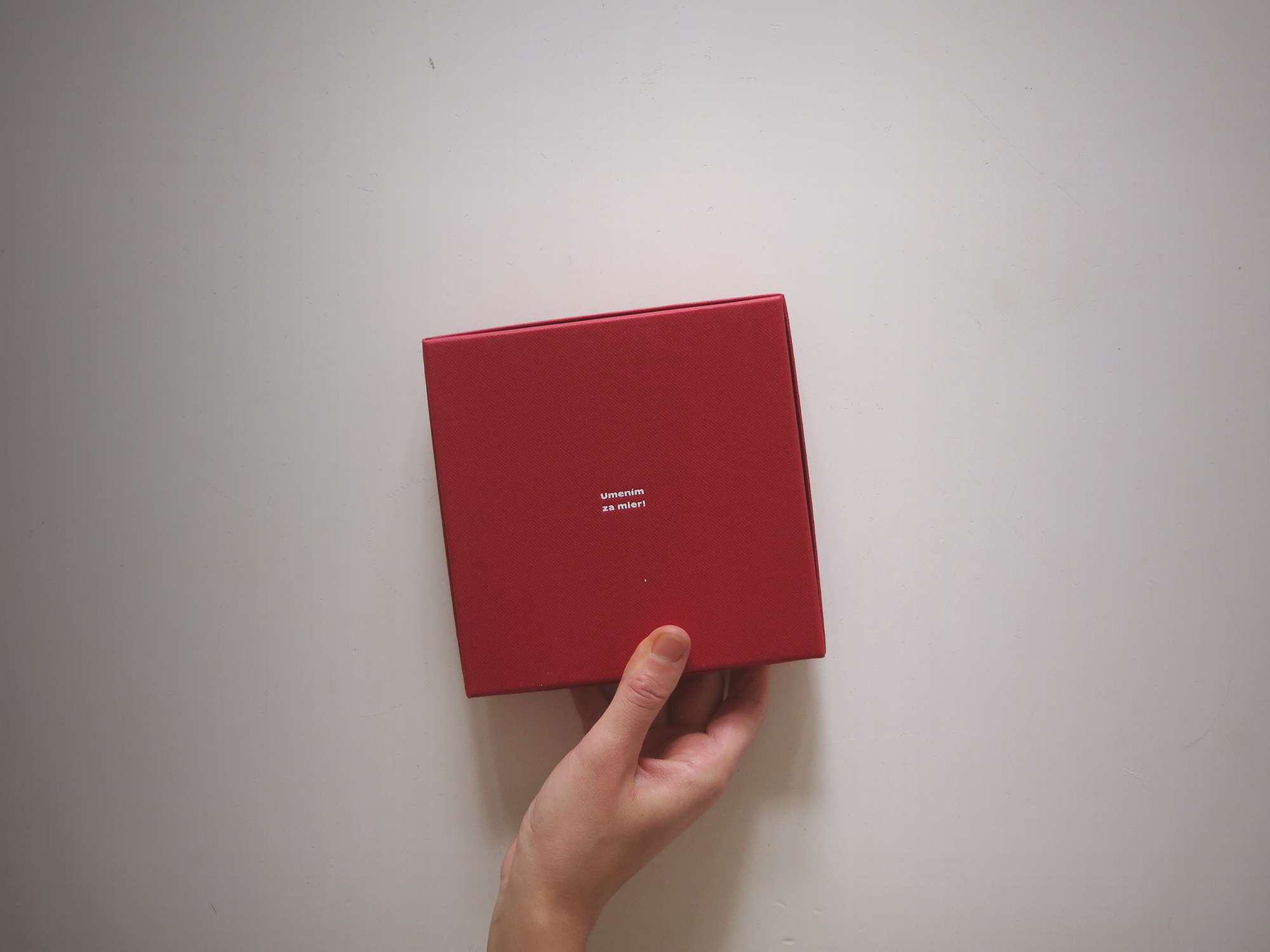 Every part of the public building, as well as every settlement, was a fine art in the former Czechoslovakia. The creation of any public artwork between 1965 and 1990 was far from random. In June 1965, a law came into force which defined the creation of an art work as a compulsory part of every public building. In addition to theaters, community centers, schools, hotels, restaurants…, this law also concerned housing construcion, ie settlements. The construction law simply defined the creation of art work as a compulsory part of every public building, which was valid for the whole of Czechoslovakia. Also interesting was the cost of these works. It was always a certain percentage of the construction budget, which ranged between 0.5% and 2%, depending on the “social” importance of the building. For some works, the budget grew up to 200 000 CZK. (average salary in 1965 was 1 493 CZK) 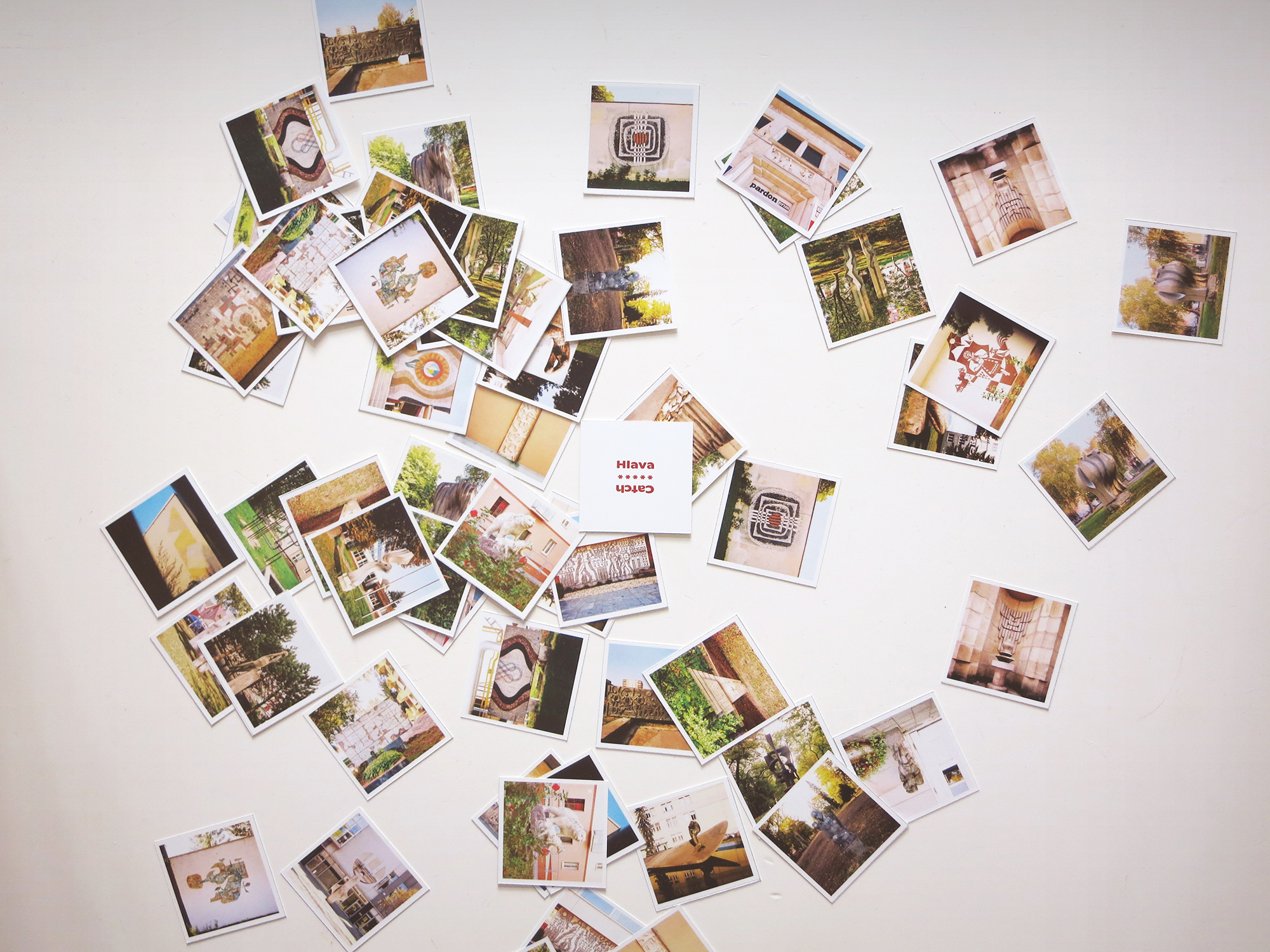 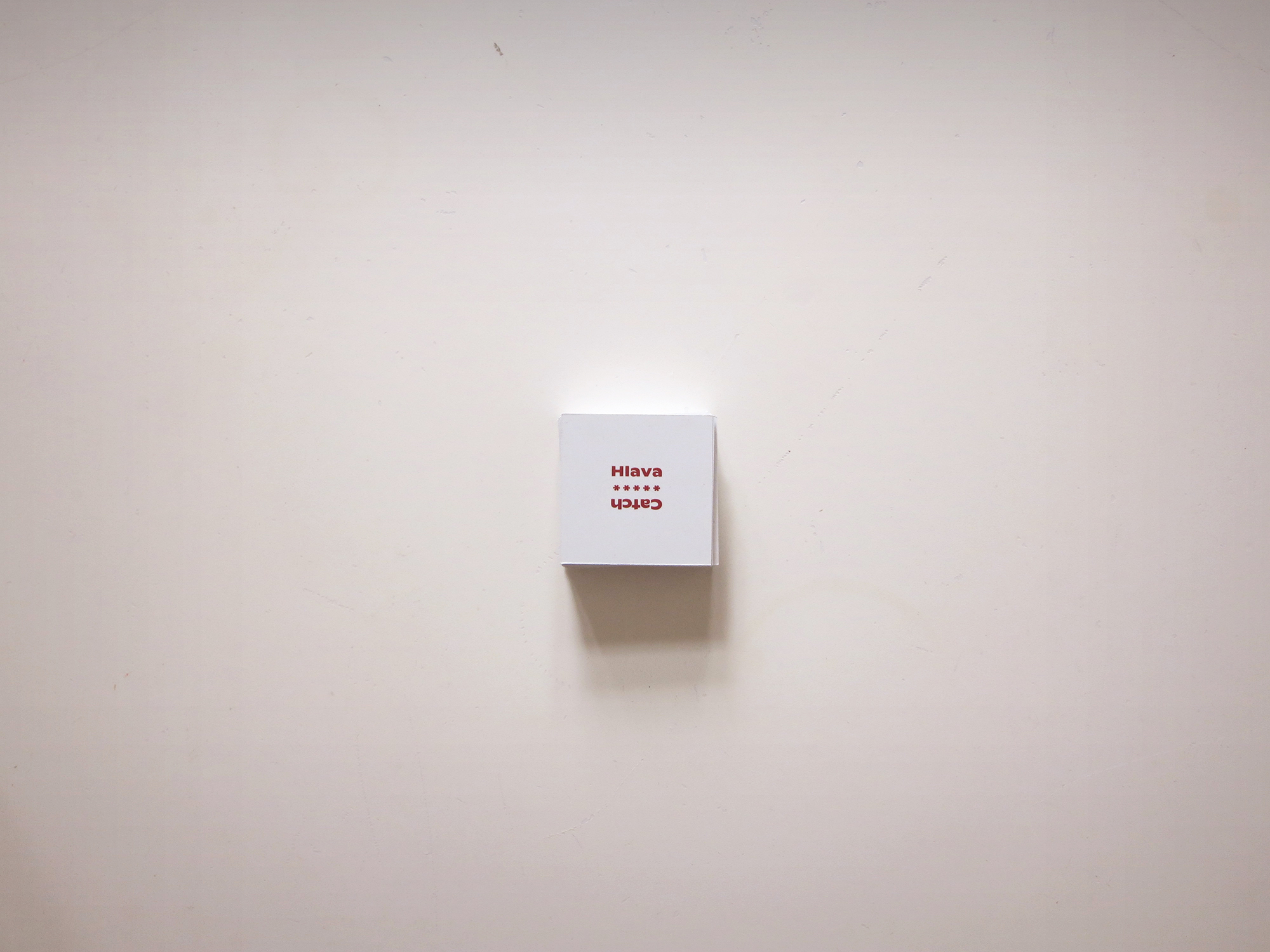 Compared with other world cities, this approach to art in the public space is not a novelty. Nor is the solution itself defining the value of a work based on determining the % of the building itself, in this case, not unique. During the post-war period several different programs promoting art in the public domain were created in different countries in Europe and in the United States. Finland has begun to address this issue in the 1930s, and they deal with it in very interesting way until today. Chicago has art in the public space as one of the most dominant themes that has been addressed since the 1960s, which is proof of works from the world‘s most respected artists of the 20th century.

For ideological reasons, this law (the so-called Catch-5) was abolished in 1990. Nowadays, the works that have arisen during this period have become predominantly decaying sights of the past regime. It is, of course, ambiguous, which of them reflect the socialist ideology, whether they are valuable or not, and whether they should be preserved. It is, however, that there are very important works among them, both in terms of art, but also of memorial, and hence serve as a very concise characterizing the language of the time. Without the proper and long-term research of all these works, there is no tool that we can quickly and easily judge them, and we therefore believe that we can contribute together to preserve them and their potential transformation in the future. It is only up to us to be able to cope with what we have left in the public space after the past regime, what we are experiencing daily, what has formed a few generations and continues to shape it.*