Brand International Festival of Slovak National Theatre eurokontext.sk is dynamic visual identity, which was established in 2014 (Authors: Marcel Bencik, Lucia Mlynčeková, Lenka Navratilova and Anna Ulahelová). Each year, its appearance changes based on specific data overlaps. The basis of the visual identity are variables (statistical data: for example place and date of origin visiting theaters) moving in the axes x, y, and z whose movement changes the crystalline logo of the festival, and represents one (referred to in configuration) structure (three-dimensional object transformed into the two-dimensional space). „Variable“ is a parameter of each element of the visual identity of the festival. Both the basal level and the design of the particular application. In addition to a broad spectrum of printed material and electronic applications each year there is a specific installations that reflect the specifics of a particular year. For example, in 2015 we are in front of the Slovak National Theatre built a 22 m long three-dimensional object (wall), which is in addition to the ideological plane that was able to carry the festival information serves as a visiting performance file and documentary record of the festival area. (The wall is created in collaboration with the architectural studio in 2021).  doc. Mgr. art. Marcel Benčík, ArtD. 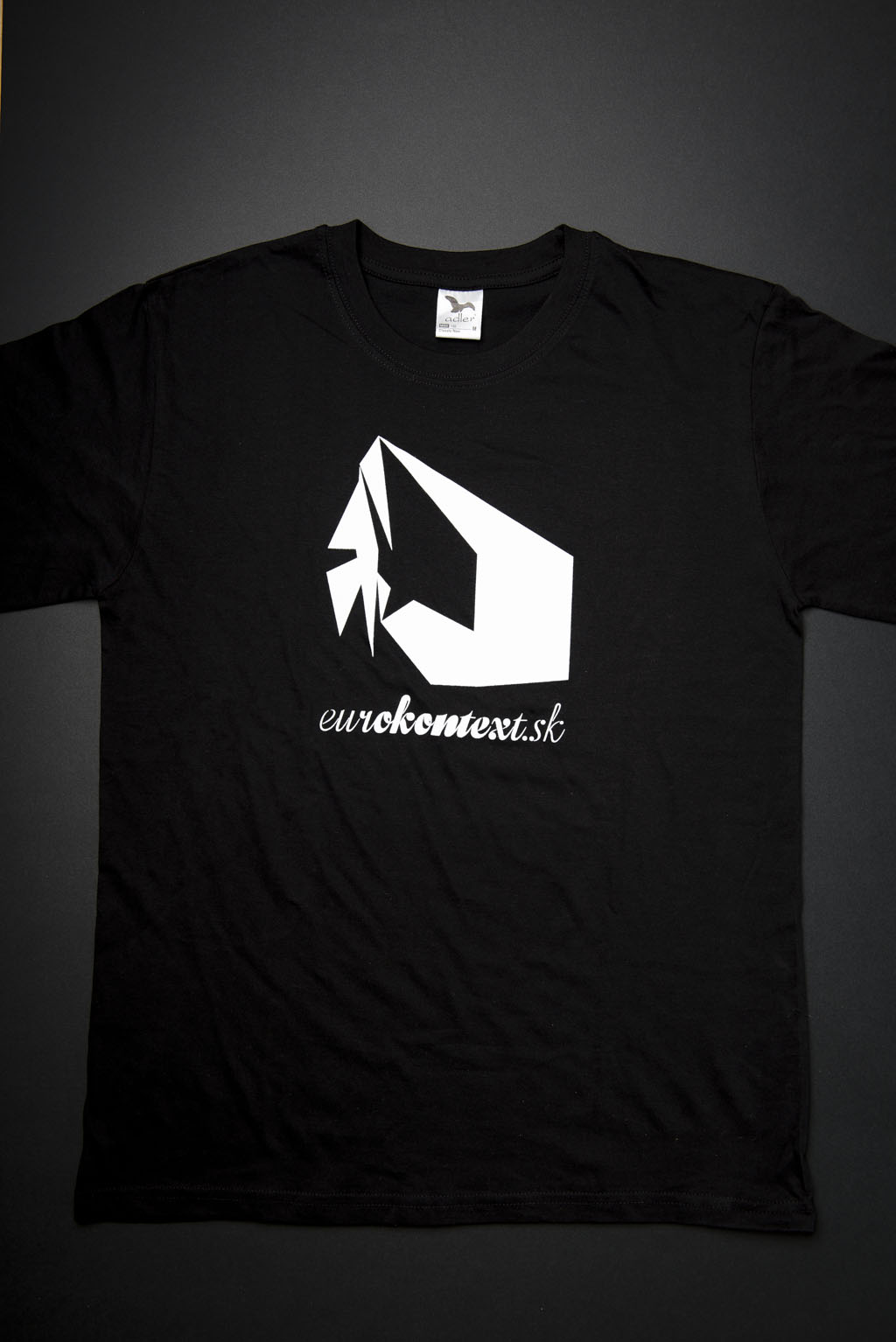 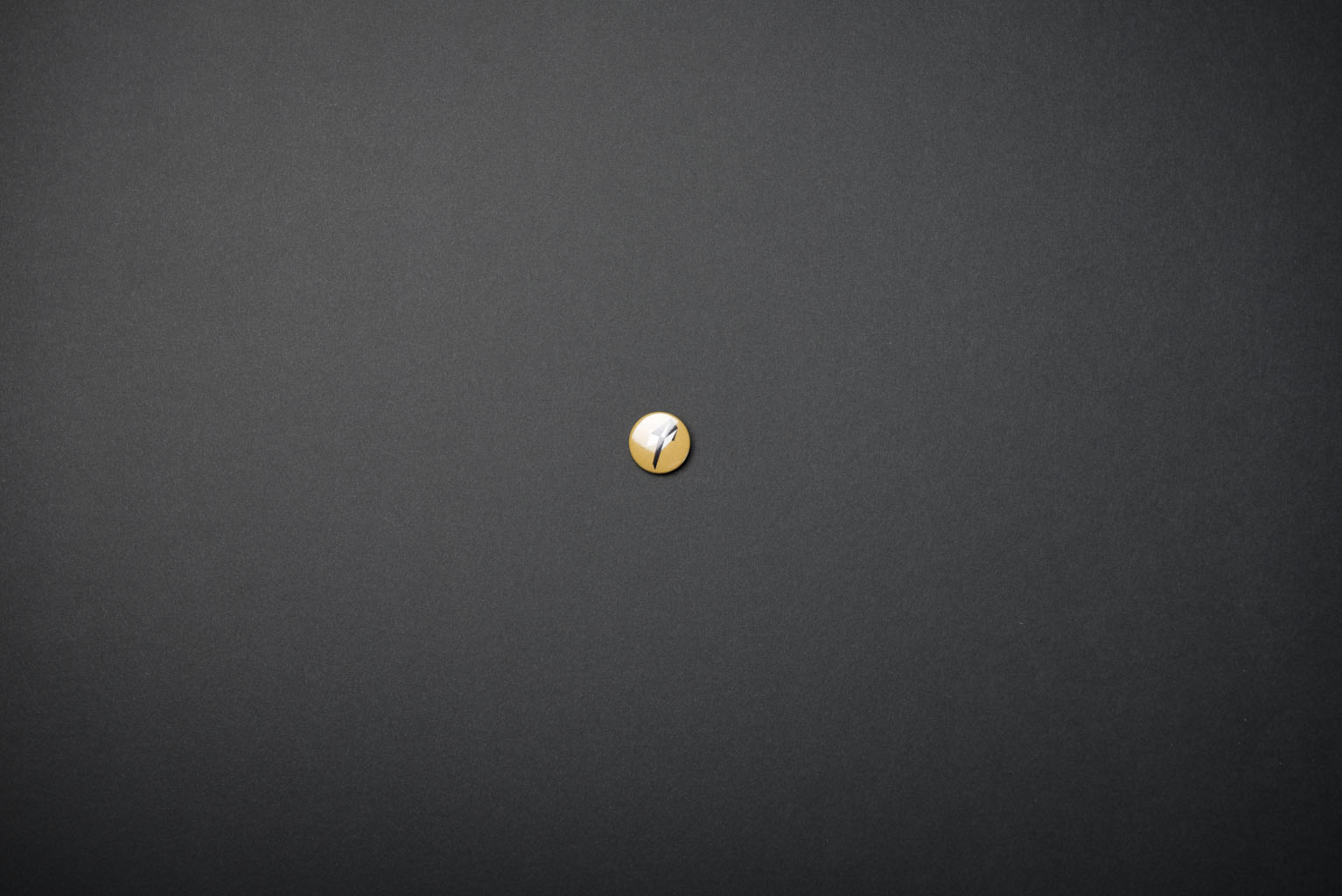 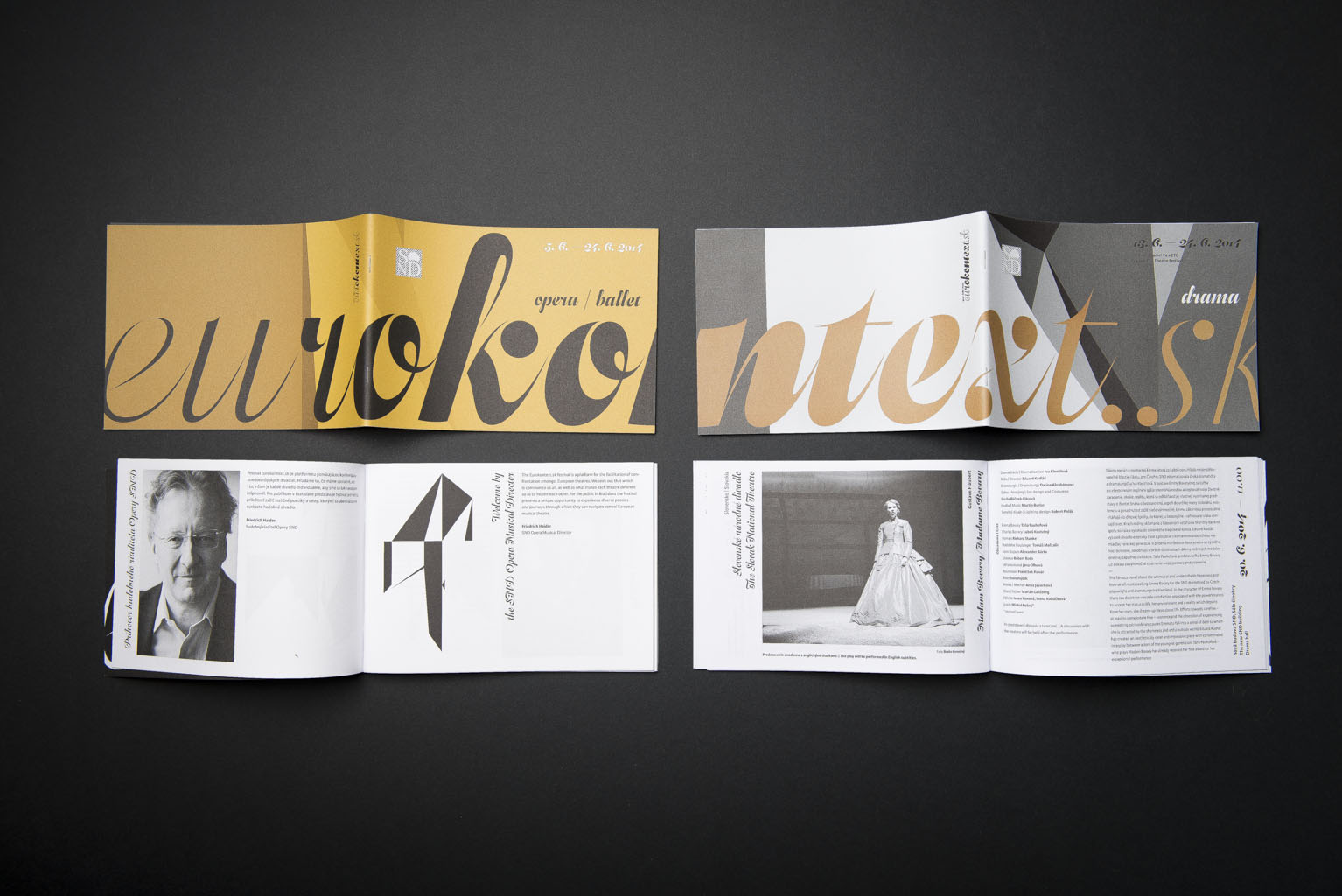 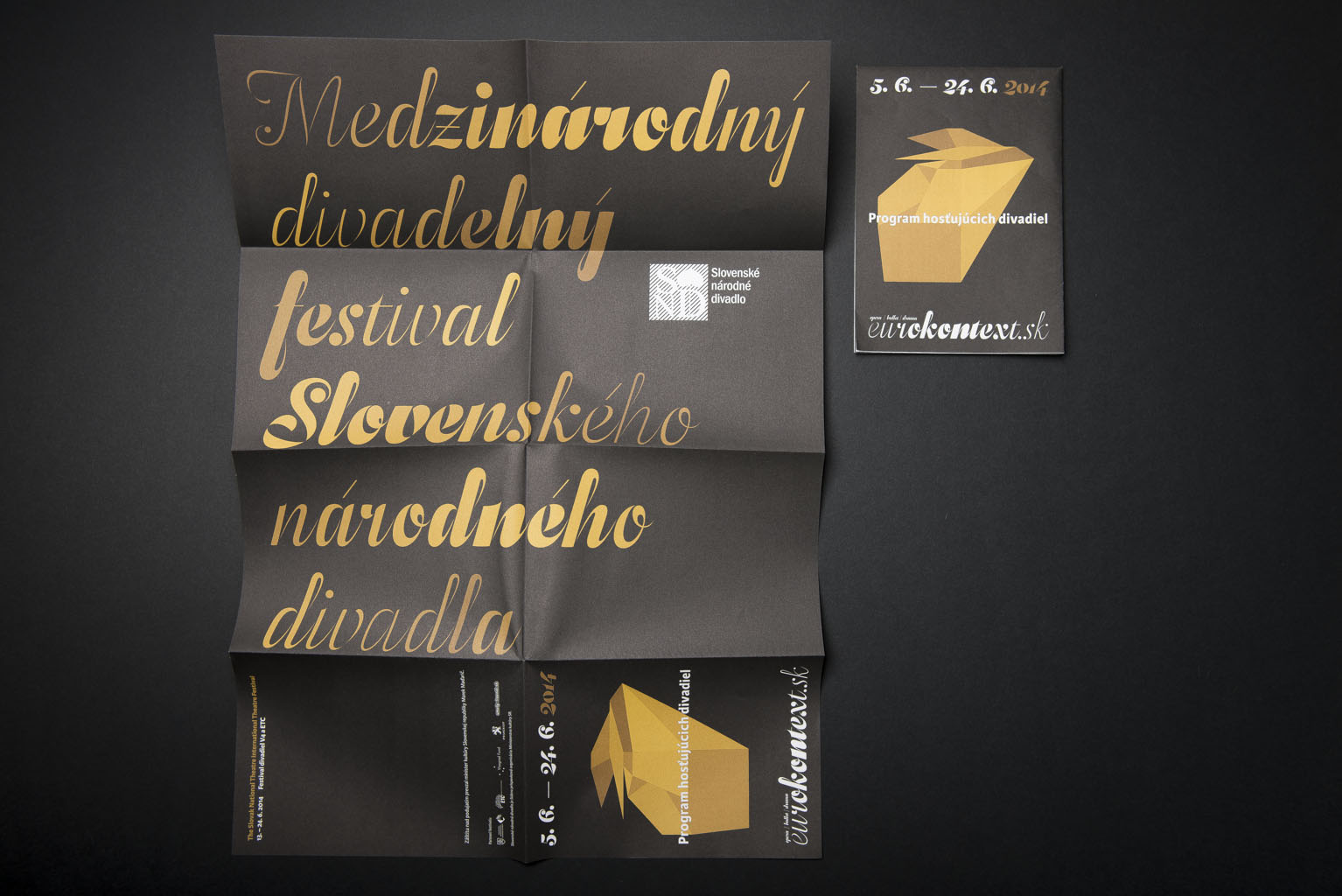 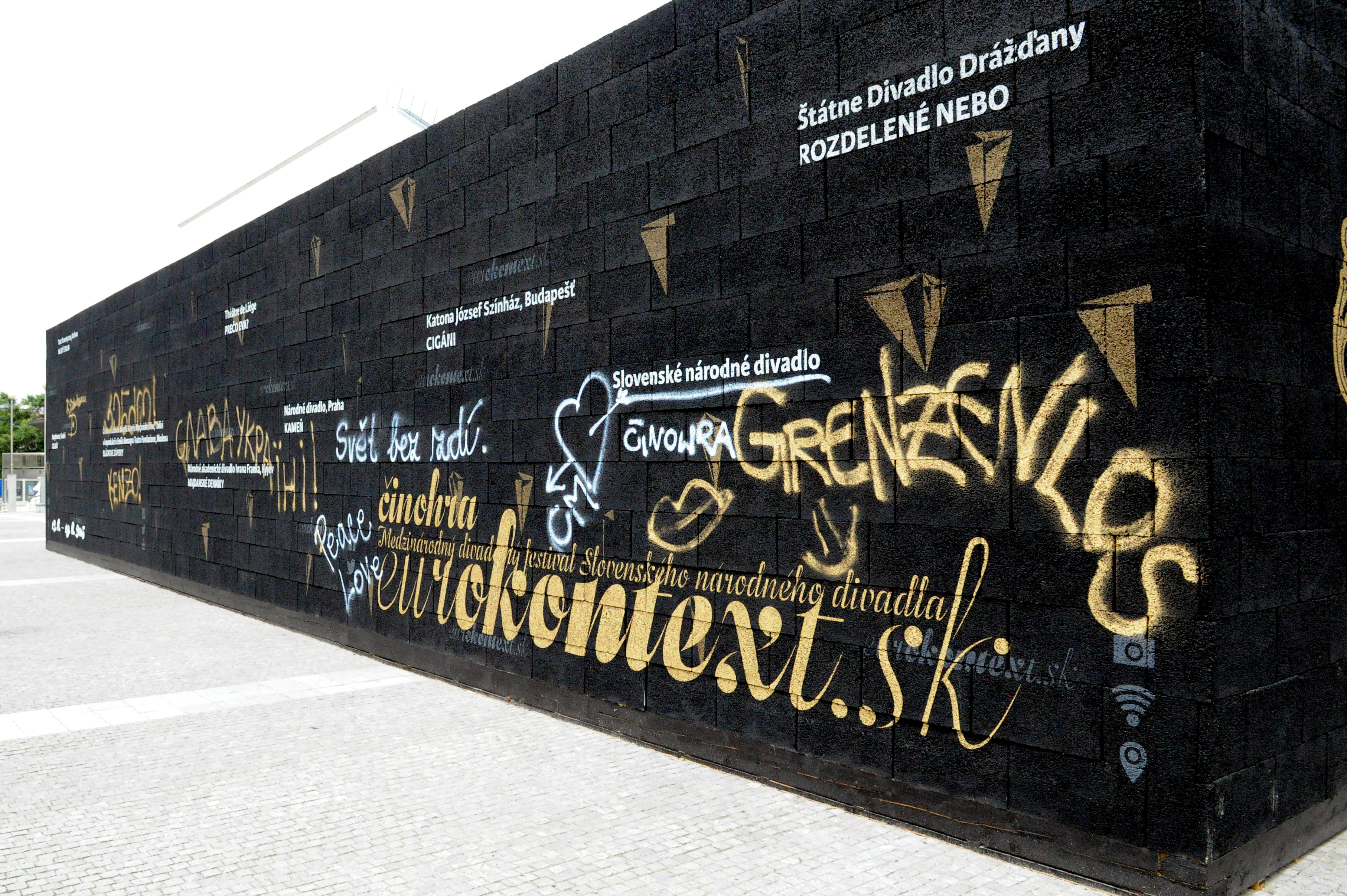 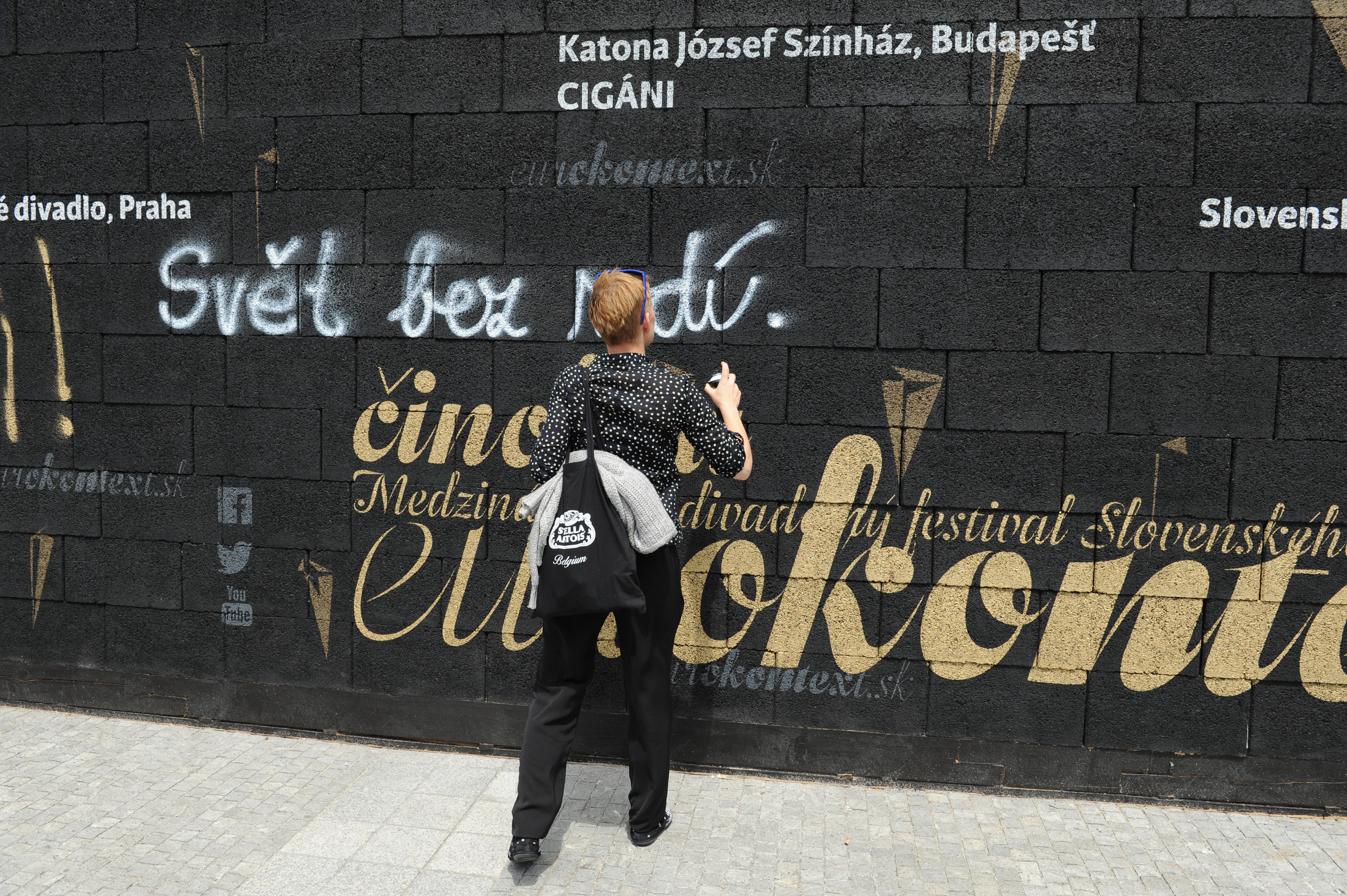 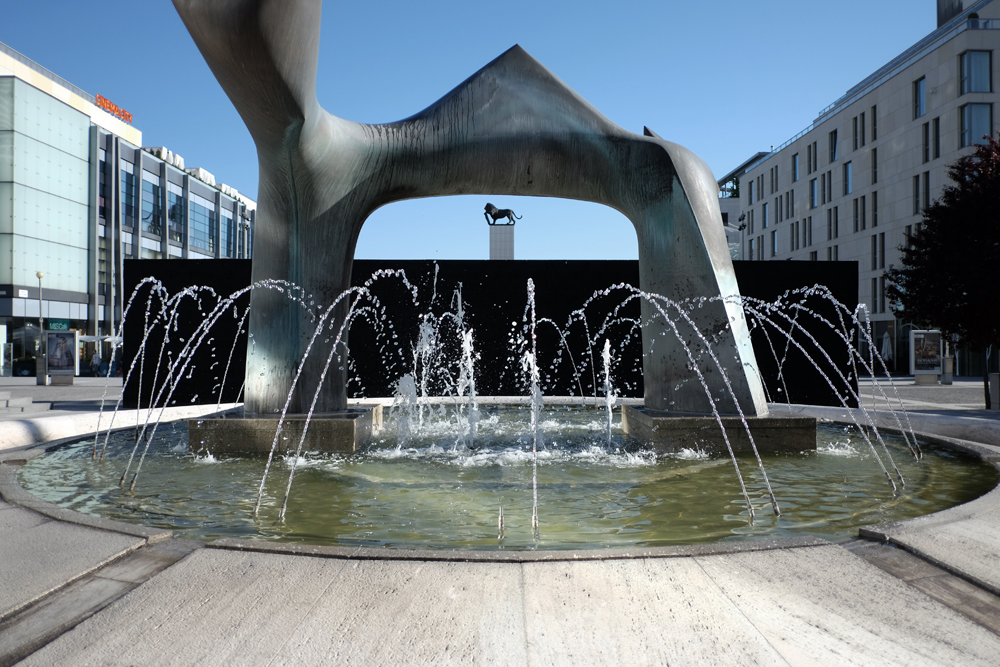